Benefits of Buying a Home Outside of a Major City 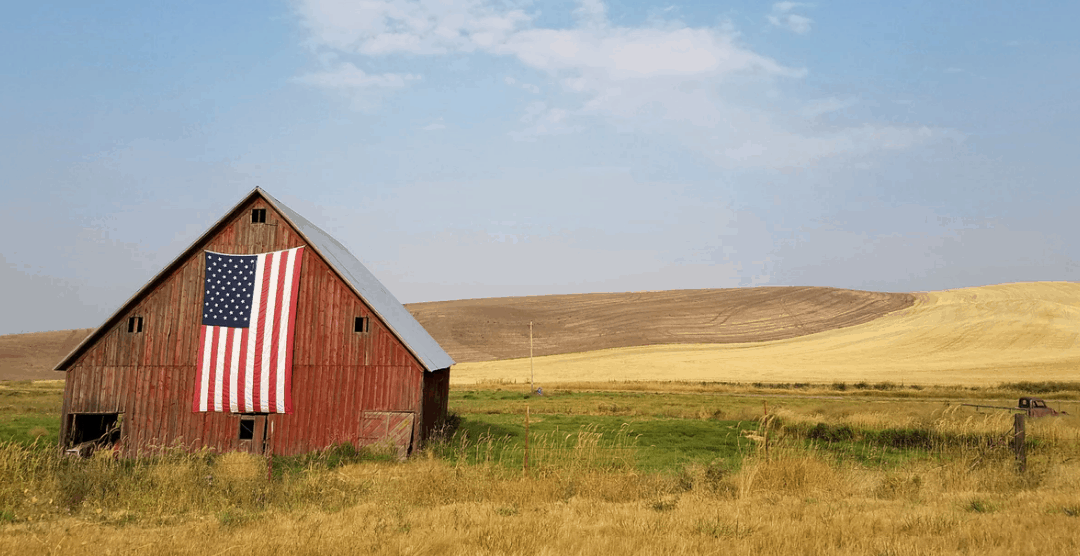 2020 has brought a lot of drastic changes, especially in the real estate market. With the pandemic rampaging in major metropolitan areas and increased work-from-home options, people flocked to the suburbs to gain some solace and reprieve. While cities are still appealing to younger professionals and even families alike due to their proximity to places of convenience and entertainment, a significant portion of the population is seriously considering the ample space, top-rated schools, and affordability that the suburbs can offer.

We’ve laid down several benefits of buying a home outside a major city:

More Real Estate for Your Money

It’s no surprise the properties in the suburbs are not just cheaper but are also bigger. Thus, you gain a larger floor area for the same price or less. This is perfect as many people now work from home and find that they need that extra space to set up a home office. The same goes for families with school-aged children; they need the additional space to serve as their kids’ activity area.

Since homes in the suburbs tend to be more affordable than similarly sized homes in major cities, this also means that you’ll enjoy lower overall mortgage payments. The savings you’ll get from this can be spent to upgrade the house’s features or other expenses and bills.

Contrary to some people’s belief, one can find amazing public schools, access to recreation and libraries, and a host of other public and private amenities that cater to their residents’ interests in suburban areas. An even greater thing is that this rings true for most suburban areas outside major cities in the country.

The pandemic and the work-from-home setup, instilled in the minds of workers, the importance of maintaining a work-life balance. Everyone’s now keenly aware of how important getting outside is to overall health. Many suburban areas have a large network of public parks, jogging and biking paths, and even state or national parks nearby that encourage residents to enjoy time outside.

Since life in the suburbs is not as fast-paced as in the city, you will have many opportunities to get to know your neighbors. There are hundreds of testimonials from families living in suburban areas suggesting that they’ve developed a strong sense of community and bond with their neighbors. So, if you like to engage with your neighbors, one of the best places to do so is in the suburbs.

Moving to the suburbs is indeed a huge undertaking and may involve some adjustments in the short term. However, once you get used to it, you might have second thoughts about going back to the city. To get the best out of your home-buying process, contact an experienced lender at Total Lending Concepts today.