The town was founded in the 1890s, named after a beauty contest winner, Bell Fletcher. In the early 1900s, a railway was built, passing through the town on its route between Starke and Wannee. A train depot was built circa 1905, and the restored depot building is now the Town Hall.

Bell is in Gilchrist County, Florida. The population was 456 at the 2010 census, up from 349 in 2000. It is situated in the northern part of the county. The middle/high school is home to approximately 750 students.

“Ms. Debbie is an amazing lady. Great service and would recommend to anyone. She knows the business and the market.”

“Total Lending concepts with Debbie Frazier has been one of the best experiences that I have ever had financing a home. She  was extremely professional, and went the extra mile to make sure that I understood the whole lending process. I would highly recommend her and her company as she exceeded my expectations. Her knowledge and professionalism really made this process quick and easy. I am very happy and satisfied with the lending experience I had. I will highly recommend Debbie,  to all my friends and family for future lending financing.. Thank you Debbie for a wonderful experience.” 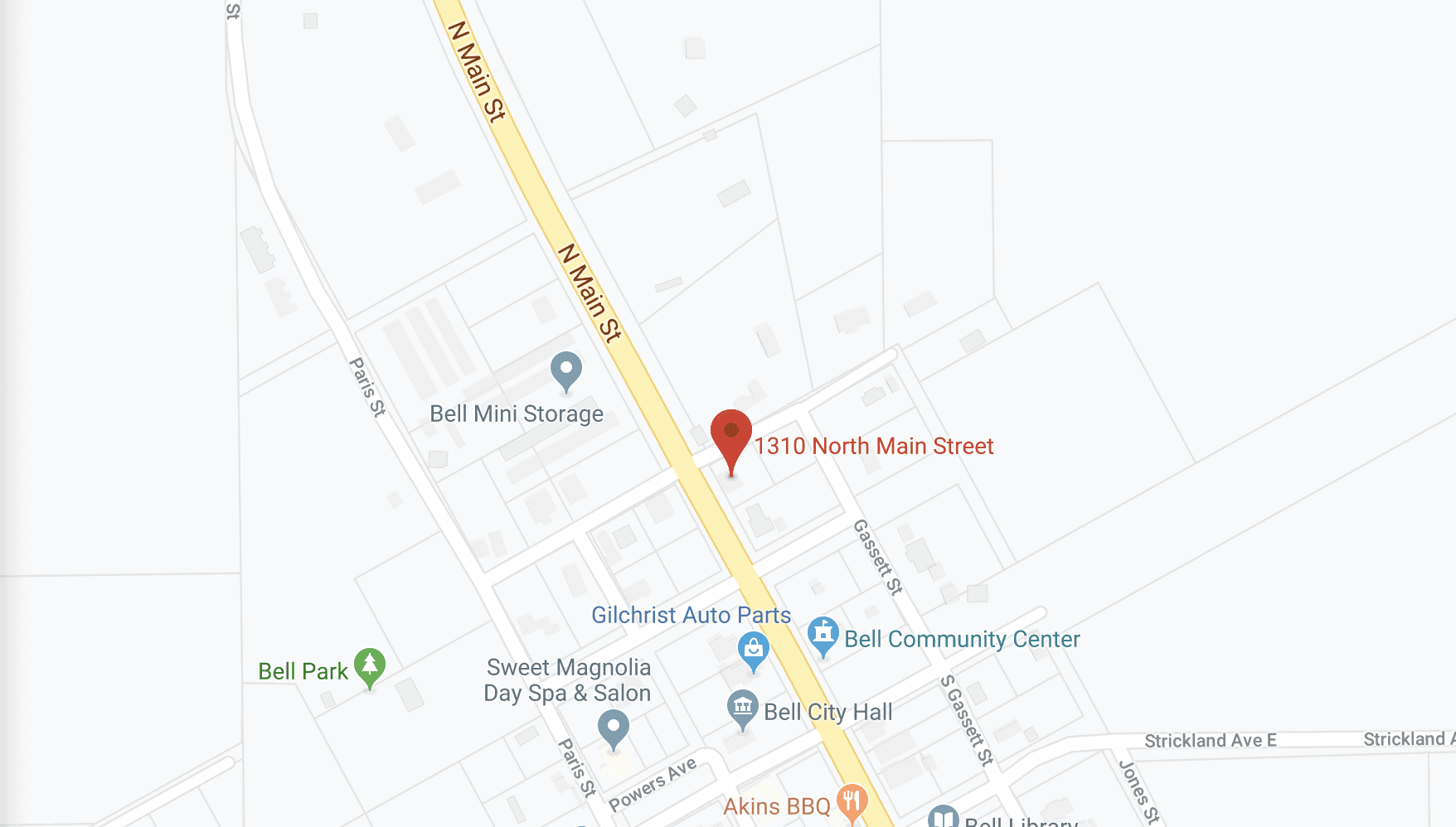