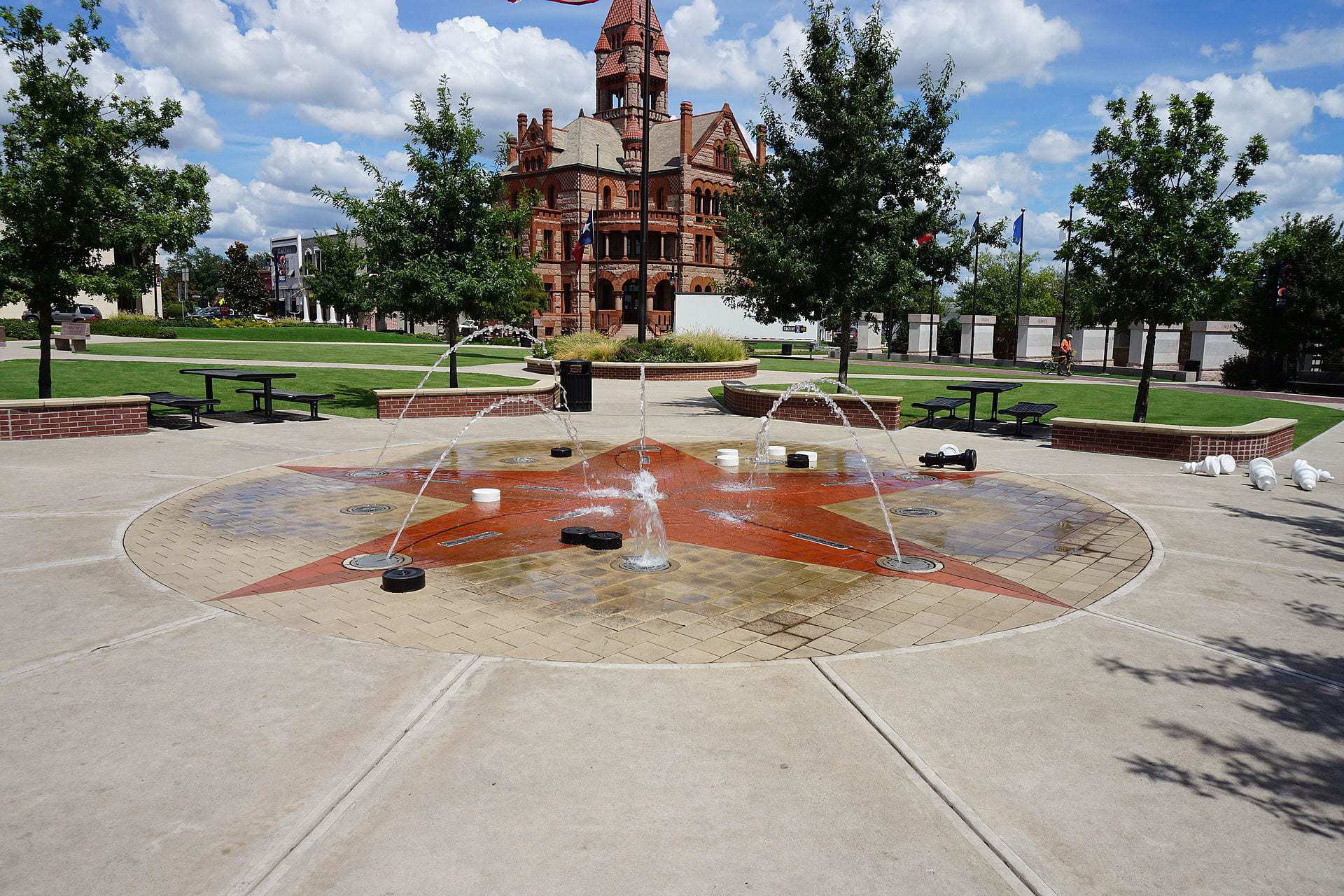 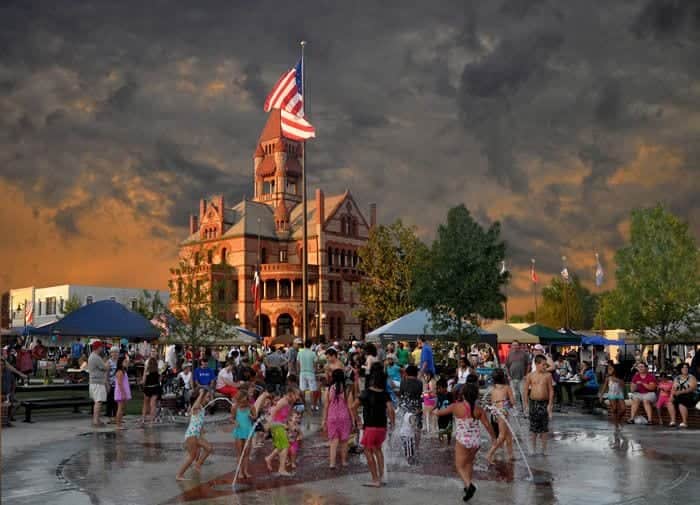 Sulphur Springs derives its name from the fact that when the area was first settled, springs of sulfur water were abundant. Long before the first European-American settlers arrived, Native American tribes had occupied the areas around the springs and used them for their therapeutic value. The settlers also gathered around the springs, and the town developed around this area from the late 1840s.

There are several parks in the city that feature recreational opportunities:

“I had a great experience! Matt, Amy and Whitney were all extremely helpful. Matt answered my 5k questions, even after hours and he was always patient with me. He provided great recommendations for insurance even though we decided to stick with our current provider. I’m so glad my realtor, Adrienne Gill recommended him and his company ?”

“Outstanding customer service and overall experience. Matt McDaniel and Whitney Elliott did a terrific job. If you’re shopping for a mortgage, give them a call right now. You’ll be glad you did!” 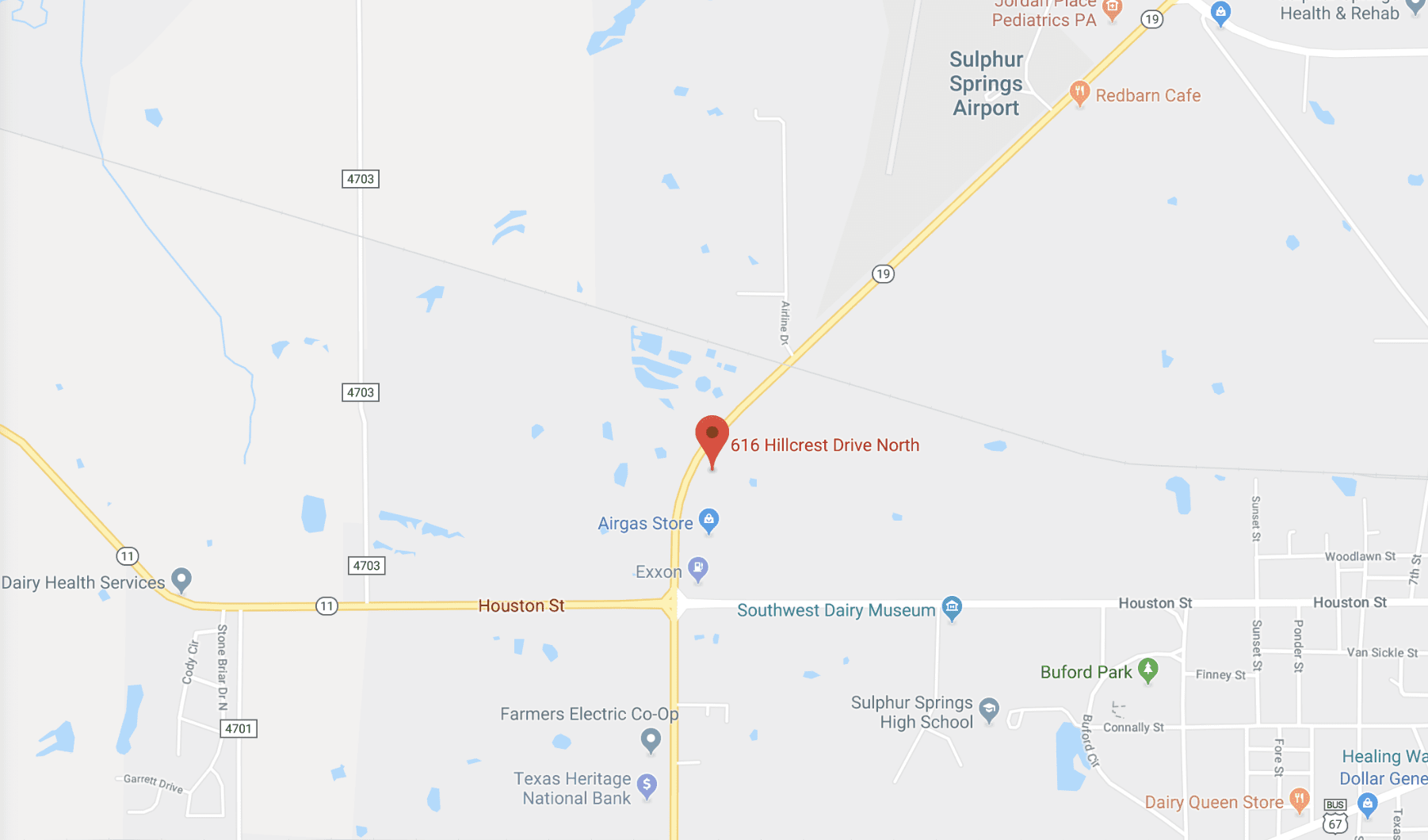