How Reducing Your Loan Principal Can Help You Gain Savings 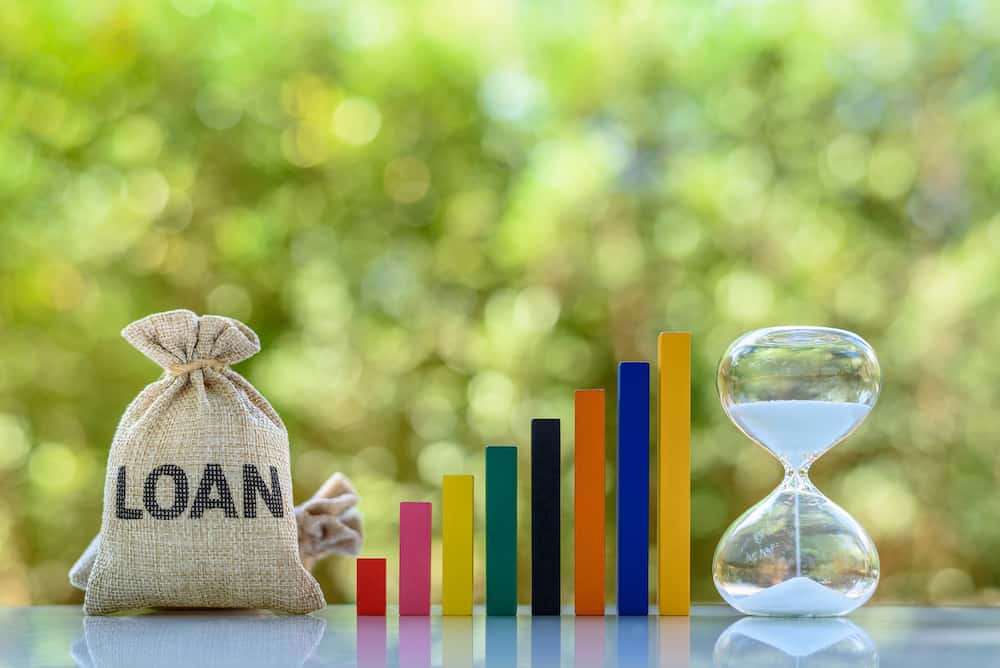 It is a basic concept of loans, mortgages included, that only a portion of what you pay each month goes to the principal. That means the x amount of dollars you pay does not entirely chip off the original amount you took out but instead only a portion of it. The other portion is allotted for the interest incurred.

If you just follow the payment term provided by your mortgage lender, there’s nothing wrong with that. However, we came up with this article for those who are seeking to save up a few bucks on their interest.

Here’s an example. Mr. AAA took out a $120,000 mortgage with an interest rate of 4.5% payable within 30 years. The monthly mortgage would amount to approximately $608. Now, let’s say Mr. AAA makes one extra payment per year (making his total yearly payments to 13). Not only would he be able to pay off the entire loan in under 26 years, but he would also be able to save around $16,000 in interest.

Let’s say instead of adding an extra payment each year, he chose to just add an extra $100 to his monthly payments. He would not only pay off his mortgage in 22 and a half years, but he would also save up close to $28,000 in interest.

That’s why we felt it is important for consumers to know about this because not only would you benefit by paying off your mortgage earlier, you would save a significant amount in interest.

Things To Consider Before Prepaying Your Mortgage

Since this technically falls under additional expense, you have to sit down and take a good look at your current financial status.

Do you have extra income after taking out all bills and expected monthly expenses?
Do you have a stable source of income? Aside from bills and expenses, do you set aside for emergencies? Do you have other interest-bearing debts that charge higher rates?

Depending on your answer to the questions above, you should not rashly decide to just prepay your mortgage. It might put you in a worse position than before and that would be counterproductive to the whole point, wouldn’t it?

Now, after checking your current financial status and it looks like you do have some surplus income, then you can go ahead and prepay some of your loans. In the example set above, we mentioned two ways you can do it. You can choose to make an extra payment yearly (bringing your yearly payments to 13), or if you find it more manageable to just add a little extra each month instead of paying a huge sum each year, then you can also do so. In fact, in the example above, the $100 addition to Mr. AAA’s monthly payments even yielded slightly bigger savings than the extra monthly payment option.

Making advance payments to your mortgage comes down to discipline and comfort level. If your current income is not enough to let you prepay your mortgage, do not fret. Use this article as an inspiration to push you to increase your income, or as a reminder in case you have some unexpected windfall in the future.